Many biological disciplines remain staunchly traditional, where high-throughput DNA sequencing and bioinformatics have not yet become widely adopted. In this talk, I’ll discuss the ongoing challenges and barriers facing biologists in the age of ‘Omics, based on my experiences in transitioning from nematode taxonomy to computational biology research. 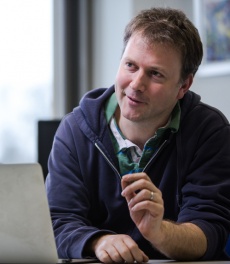 The BOSC 2015 call for abstracts is currently open, and BOSC/ISMB/ECCB 2015 registration has also just opened. We hope to see you in Dublin!