As Europe experienced a record-breaking heat wave, BOSC 2019 attendees stayed cool in the Basel Congress Center (and many took breaks by floating down the Rhine). This was the 20th annual BOSC. In 2018, BOSC partnered with the Galaxy Community Conference in GCCBOSC2018; this year, it returned to ISMB as one of over a dozen “Communities of Special Interest” (COSIs).

BOSC 2019 opened on July 24 with chair Nomi Harris noting that over its 20 years, BOSC has been held in 12 different countries, 6 US states and 2 Canadian provinces. Next, Heather Wiencko introduced the Open Bioinformatics Foundation, BOSC’s parent organization, and Kai Blin discussed the OBF’s participation in Google’s Summer of Code. The two morning sessions focused on data–representing it, storing it, crunching it. Open Data was covered in another session later in the day.

The second day started with Late-Breaking Lightning Talks, which offered peeks at the latest open source / open science research. Next up was a popular new session on Containers, followed by an Open Science session. Our ever-popular Workflows session was followed by a session called Building Open Source Communities (check out the acronym!), which opened with a talk by newly-elected (at the public OBF Board Meeting held during BOSC) OBF Board member Malvika Sharan on Inclusiveness in Open Science Communities.

This year’s keynote speaker was University of Cape Town professor Nicola Mulder, who spoke on “Building infrastructure for responsible open science in Africa.” Sharing data in Africa involves technical, ethical and social challenges (“It’s really hard to convince people to share their data and their tools when they have such a history of being exploited,” she observed), but despite these obstacles, the H3ABioNet Consortium (of which Prof. Mulder is lead PI) is making progress in building a pan-African bioinformatics network.

The two-day meeting included a total of 46 talks and 55 posters. During the meeting, attendees generated over 1500 tweets mentioning #BOSC2019 (you can find them in JSON format here).

The two days after BOSC, about 50 people participated in the OBF-run CollaborationFest (or CoFest for short), an event at which participants work together to contribute to bioinformatics software, documentation, training materials, and use cases. CoFest 2019 was held at The Swiss Innovation Hub for Personalized Medicine in Basel. 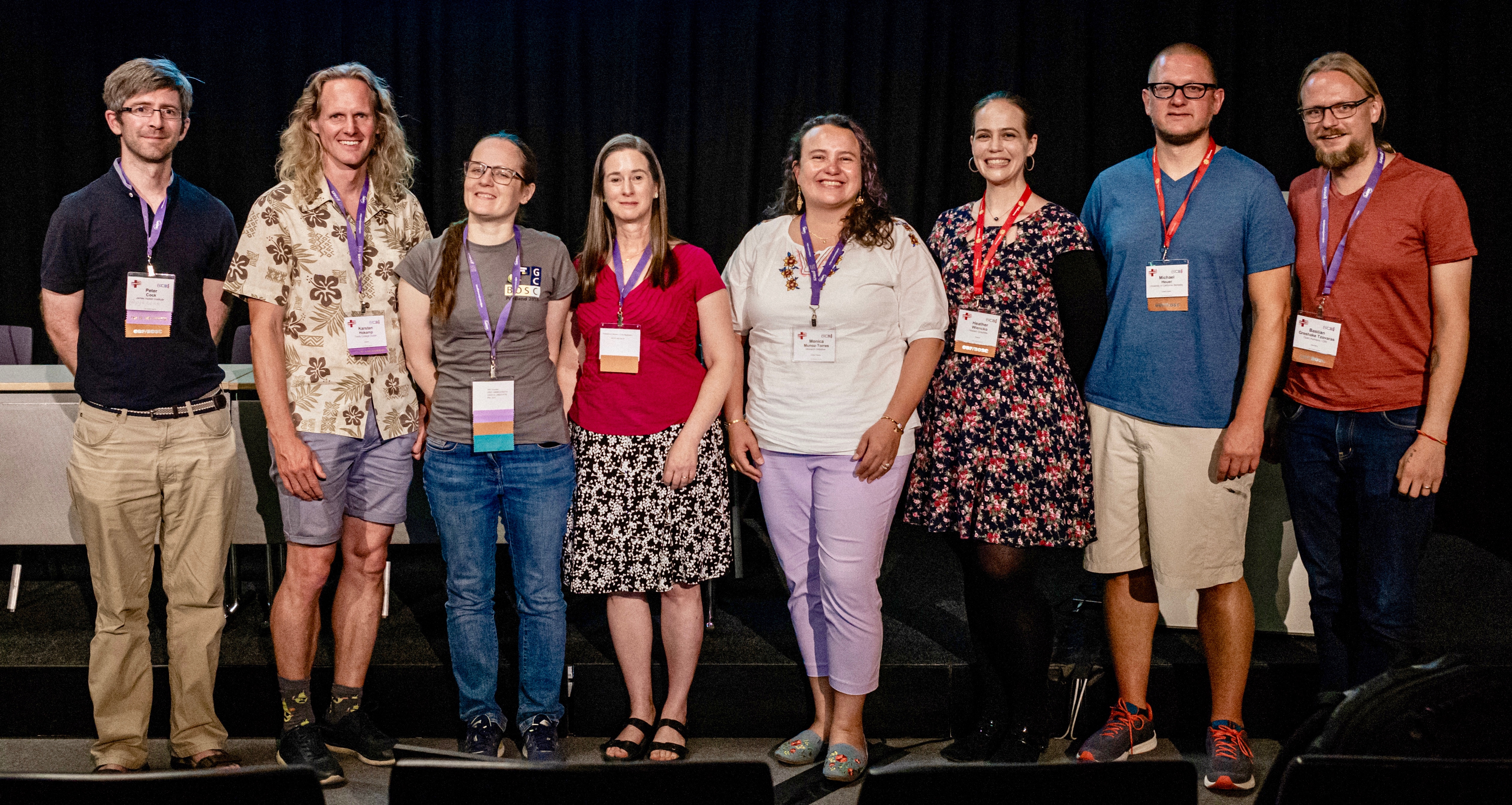 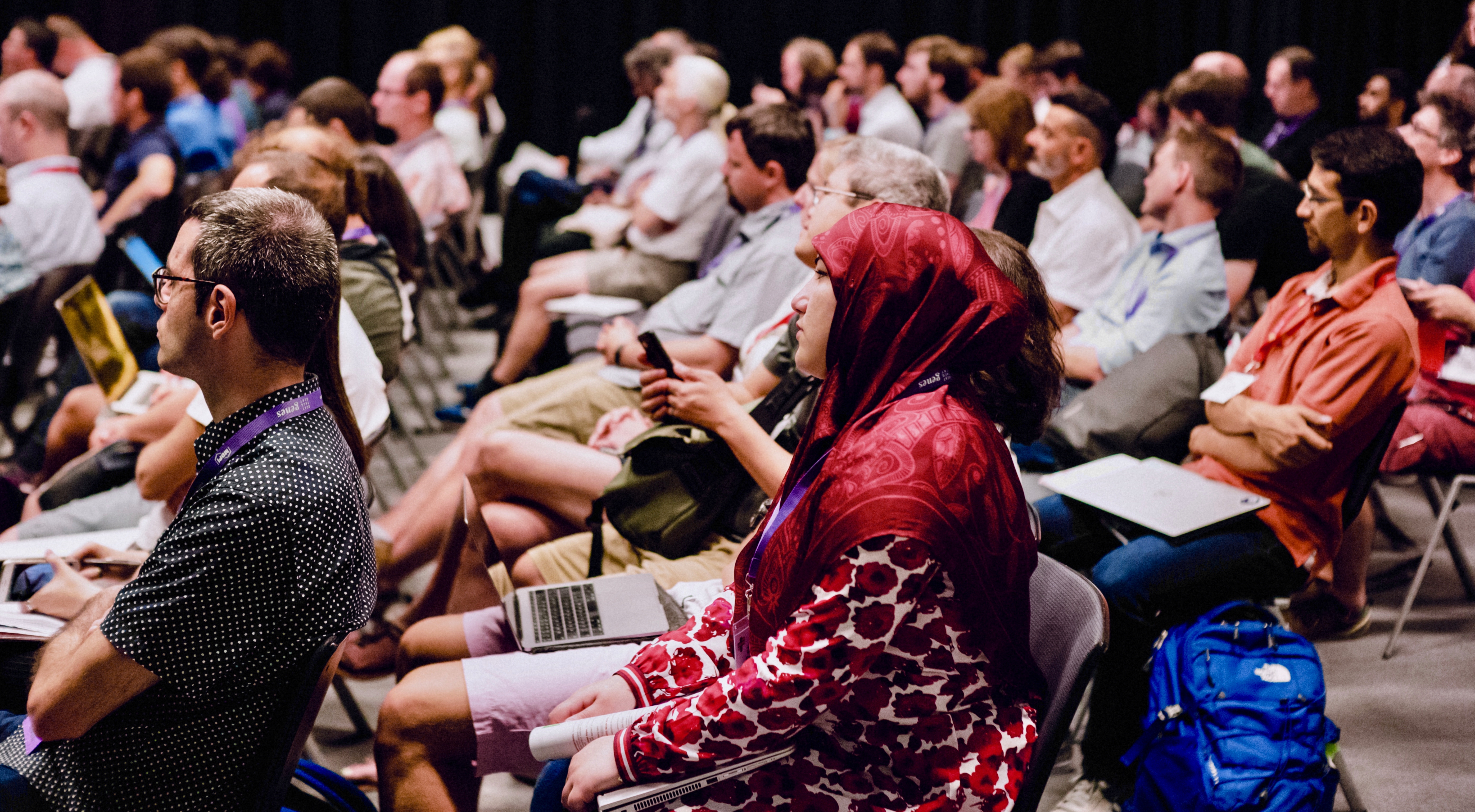 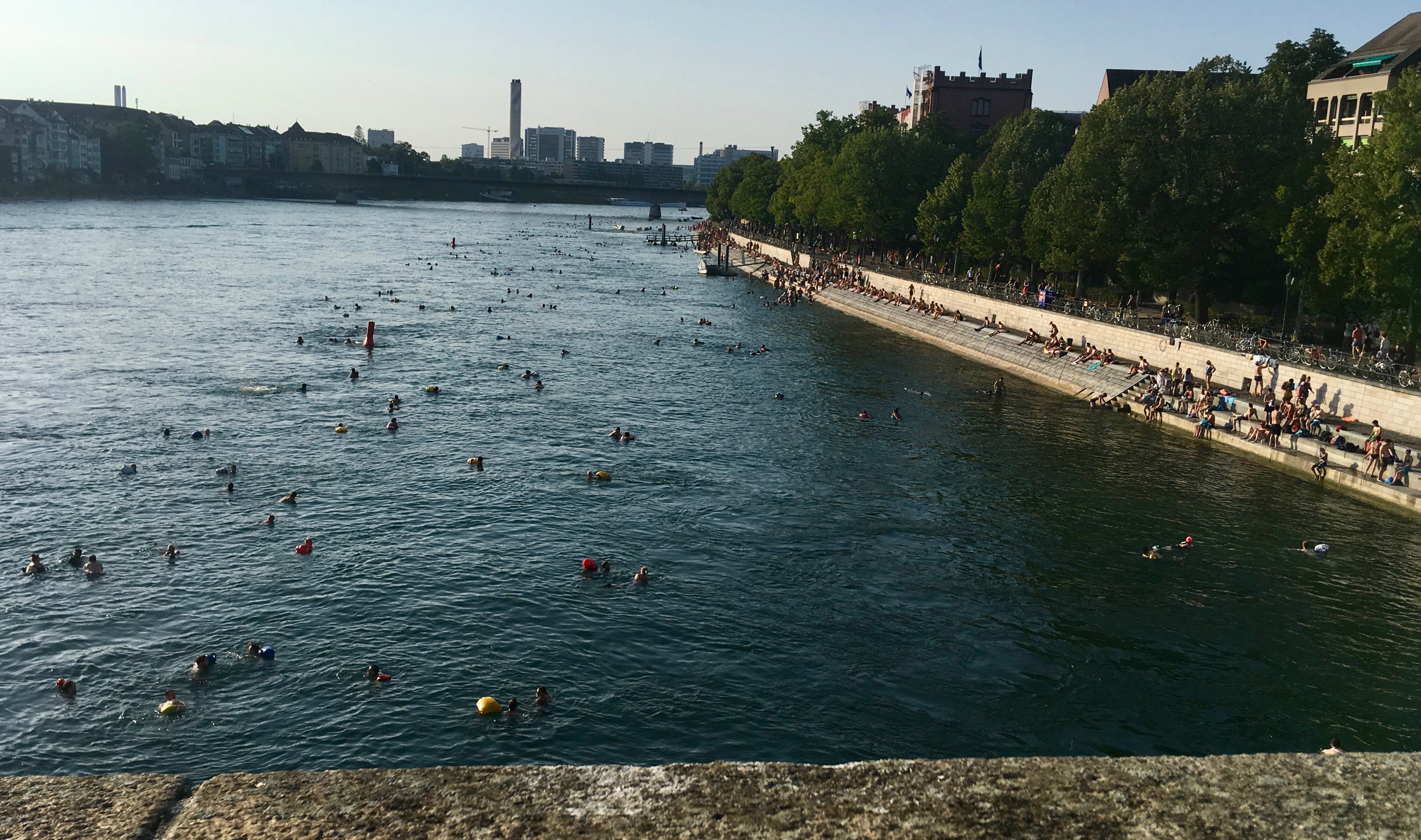 Figure 3: Many people escaped from the heat by swimming in the Rhine, which runs right through the middle of Basel