BOSC is organized entirely by volunteers. We are lucky to have these amazing people on the Organizing Committee this year! Jason Williams (@JasonWilliamsNY) is a new member of the BOSC Organizing Committee, though he’s been a BOSC participant and an abstract reviewer for years. Jason was a BOSC panelist in 2015 on a panel about increasing diversity in open source bioinformatics, and again in 2018 for a panel about training and documentation in open source bioinformatics.

Jason works for Cold Spring Harbor, where he’s the Assistant Director of External Collaborations for the DNA Learning Center and Lead for CyVerse Education, Outreach, and Training. Jason provides training and support to scientists and educators, as well as serving on several committees and boards for projects that advance science and science education including the Software Carpentry Foundation. In his spare time, Jason plays the cello and whips up amazing multi-course dinners. Read more about Jason and his CSHL journey here. 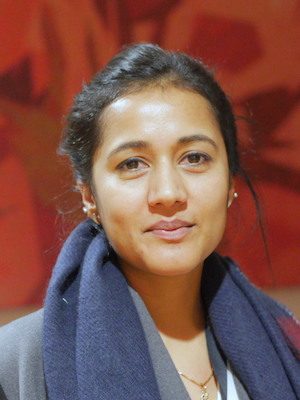 Malvika Sharan (@MalvikaSharan) joined the BOSC Organizing Committee in 2021. Malvika was elected to the Board of the Open Bioinformatics Foundation in 2019, where she runs the OBF’s Event Fellowship program. Malvika is the Community Manager for the Turing Way at the Alan Turing Institute, and a Co-Founder of Open Life Science, a mentoring and training program focusing on open science projects. She is also a fellow of the Software Sustainability Institute.

Malvika is known as a community builder, open science educator and facilitator of open source projects, and is passionate about enabling collaborative culture, accessibility and inclusive practices in research. She is a frequent speaker on these topics, at BOSC and beyond. When she’s not traveling to conferences, Malvika loves to learn about food history. Read more about Malvika at her website. 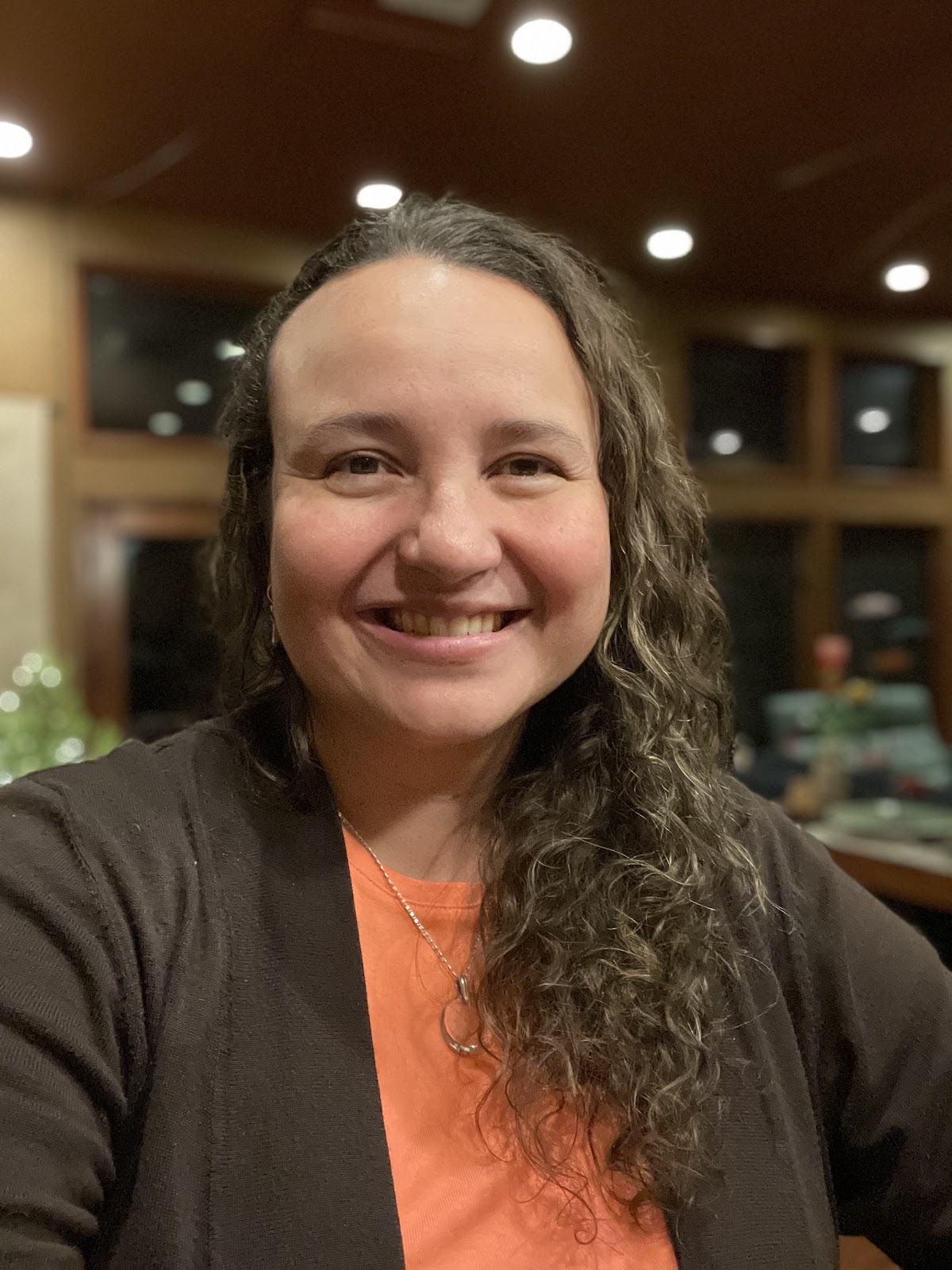 Moni is an Associate Research Professor at the University of Colorado School of Medicine. She is Director of Operations for NIH/NCI’s Center for Cancer Data Harmonization and Program Director for the Phenomics First Resource – an NHGRI CEGS. Moni has a strong background in biocuration; she has served as the Chair of the International Society for Biocuration (ISB) and a Steering Committee member for the global initiative to sequence and annotate the genomes of 5,000 arthropods (i5k Initiative).

In her spare time, Moni co-leads the Healdsburg Citizens Organized to Prepare for Emergencies (COPE), a neighborhood safety organization in Sonoma County, CA, and loves to take care of her garden roses. 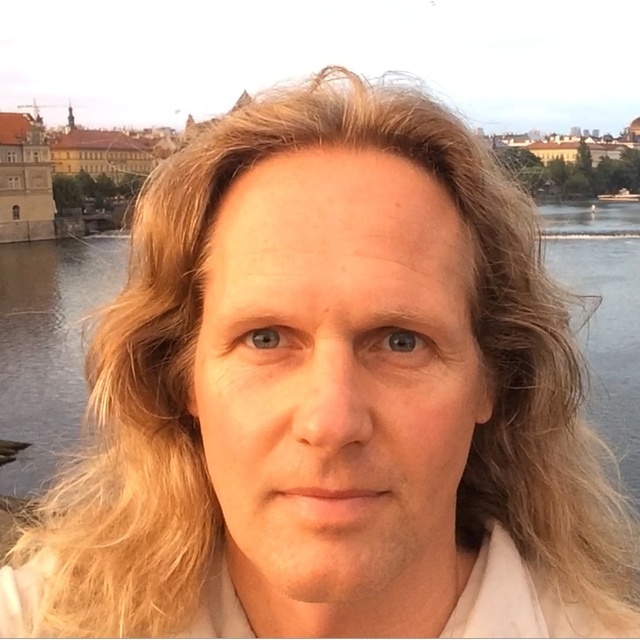 Karsten Hokamp joined the Organizing Committee for BOSC 2015, which was held in his hometown, Dublin, Ireland. In 2020, Karsten was the force behind BCC2020’s move to an online platform called Remo.co, designing every detail of the virtual conference space, down to the decorations in the online “party room”. Karsten was the Technology Chair for 2020 and is the co-chair for 2021.

Karsten holds the role of Bioinformatics Research Officer at Trinity College Dublin, where he looks after several open source bioinformatics software packages. He likes to unwind with a swim in the sea or a vigorous game of tennis and wouldn’t refuse a freshly pulled pint of stout afterwards. 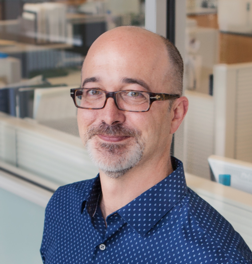 Chris Fields (@cjfields) has been on the BOSC Organizing Committee since 2011. He’s also the Secretary of the Open Bioinformatics Foundation.

The Director of the High Performance Computing in Biology Group at the University of Illinois Champaign-Urbana, Chris is also known as one of the founders and lead architects of BioPerl, one of the earliest “Bio*” projects that formed the core of the OBF.

Chris is also a big proponent of open science efforts in Africa through his current collaboration with H3ABioNet. His current work focuses on day-to-day tasks with a bioinformatics core, keeping up with current sequencing technologies, and generally just trying to stay sane in an ever-changing research and analysis landscape.  He looks forward to having a pulled pint of stout with Karsten and others at some future point. 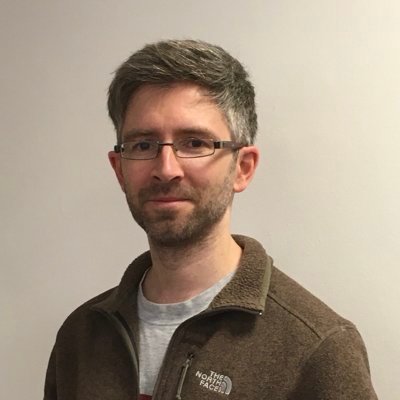 Peter Cock (@pjacock) has been involved in BOSC organization since 2011, and co-chaired the conference from 2014-2016. He is currently the President of the OBF, having previously served as Secretary and Treasurer.

Peter is a senior bioinformatician at the James Hutton Institute in Scotland, and one of the core developers of Biopython since getting his PhD. He moved to Scotland in part to be closer to the mountains, but since starting a family has not been able to visit as often as before. 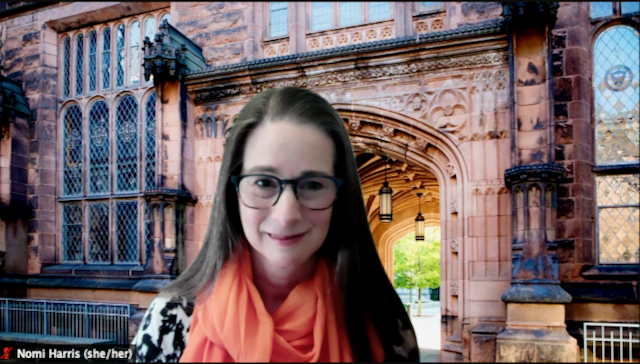 Nomi Harris (@nomiharris) helped to plan the very first BOSC in 2000, and has chaired or co-chaired the meeting since 2011. She also serves on the Board of the OBF.

Nomi is a Program Manager at Lawrence Berkeley National Laboratory, where she helps to coordinate a number of large open source bioinformatics projects. Previously, she was a bioinformatics software developer.

Nomi loves music, and organizes both a Renaissance vocal quintet and a folk music circle. During the pandemic, she has been volunteering for Help Berkeley and fostering kittens for the Berkeley Humane Society.