The 2020 Bioinformatics Community Conference is pleased to announce our exceptional keynote speakers for BCC2020: 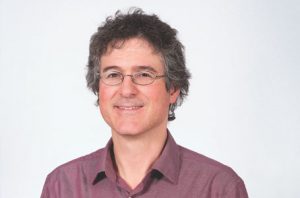 How Open Source has Changed the World

Lincoln Stein focuses on supporting biomedical research both in Ontario and around the world by making large and complex biological datasets findable, accessible and usable.

Prior to joining OICR in 2006, Dr. Stein played an integral role in many large-scale data initiatives at Cold Spring Harbor Laboratory and at the Massachusetts Institute of Technology (MIT) Genome Center. He led the development of the first physical clone map of the human genome, and ran the data coordinating centre and the data portal for the SNP Consortium and the HapMap Consortium. Lincoln has also led the creation and development of Wormbase, a community model organism database for C. elegans, and Reactome, the largest open community database of biological reactions and pathways.

At OICR, Dr. Stein has led several international cancer data sharing and research initiatives, including the creation and development of the data coordination centre for the International Cancer Genome Consortium and other related projects.

Lincoln was also a keynote speaker at the very first BOSC in 2000. We are looking forward to welcoming him back. 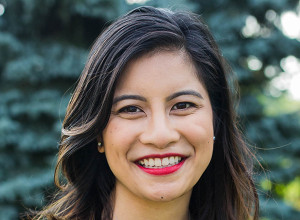 Abigail Cabunoc Mayes is the Working Open Practice Lead at the Mozilla Foundation. Abby mobilizes leaders in the Internet health movement through mentorship and training on open practices and open source. Before this, she was Lead Developer of the Mozilla Science Lab, transforming science on the web. Prior to joining Mozilla, Abby worked as a bioinformatics software developer at the Ontario Institute for Cancer Research and at Michigan State University where she applied open source and to research problems. With a background in open source and community organizing, she is fueling a culture of openness in research and innovation. 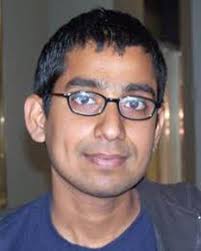 Prashanth N Suravajhala is a senior scientist at Birla Institute of Scientific Research, Jaipur. A PhD in Systems Biology, he went on to gain more than 7 years of postdoctoral experience across four different laboratories. He has interests exploring the known unknown regions in the human genome, primarily working on the top-down systems biology approaches of hypothetical proteins. Over the last five years, he has developed an interest in long noncoding RNAs in humans, elucidating the mechanisms underpinning small molecular interactions through clinical exomes. He founded Bioclues.org in 2005, India’s largest bioinformatics society which advocates open access. The organization aims to bridge mentor-mentee relationships and has been successful in mentoring as many as 2000 graduate students across 30 countries. He is also associated with Bioinformatics.Org and a host of other humanitarian organizations, such as Rotary Community Corps.