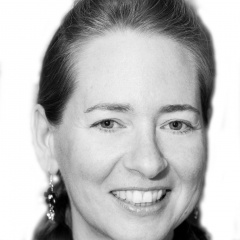 The title of Dr. Field's keynote talk is "Understanding the Biocode: Global Sharing of Data." 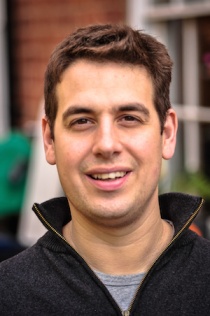